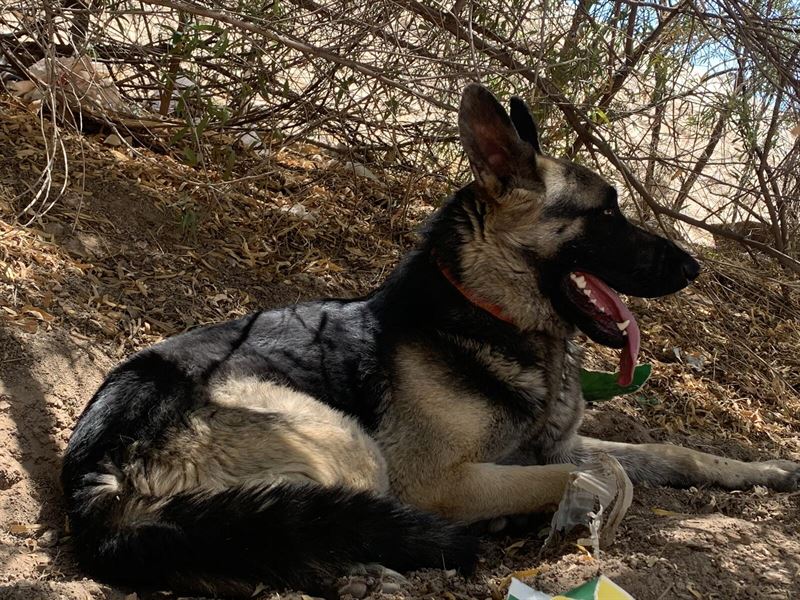 Story by Colleen Keefe, Photos Courtesy of Desirae Trubee
You’ve heard of the butterfly effect – well this story is the dog version of that concept, and it begins with a simple act of kindness. But this is The Tucson Dog Magazine, there are acts of kindness all throughout this amazing journey.

It was the beginning of June.
Desirae Trubee came out to help a neighbor who was walking his dogs when another dog jumped his fence. “I went out to be of assistance and after we were able to get the dogs split up, we started talking,” Desirae said. The life-long dog lover then learned that a German Shepard had been living in the wash for months. She was extremely concerned for his safety and well-being, so she began bringing him food and water. “I thought if we started trying, we could build trust,” she said.

Rocky and his dog brother Toby went missing on March 13th when they got out of their yard. “They jumped the gate,” explained their dog mom Josefina Sanchez. (Sound familiar?) She’s had Rocky since he was just 4 weeks old. He was 9 ½ months old when he got out. Heartbroken, she enlisted her nephew Victor to help with the search. They desperately searched and called for him, but never had any success.

Social Media, The Search, and Sightings
Meanwhile, Desirae and her boyfriend began posting on social media apps including Nextdoor and Facebook hoping the community could help the pup get back to his family.

It worked.
The Tucson community came through. The posts garnered 143 reactions and 59 comments on just one app alone.

By mid-June Carmen Lopez and her boyfriend Juanito Esquivel, owners and founders of Tucson Trapping Team aka Tucson Lost And Found Pet Support Team had seen the posts and joined the search. They volunteer their services for free, which is a huge relief to already stressed-out pet owners like Josefina who have a lost furry family member.

The pup began to amass such a response that Carmen suggested that Desirae remove the posts that identified Rocky’s suspected location. She was concerned that too many well-meaning rescuers might scare the dog and trigger his flight response making his capture and subsequent return home that much longer.

Rocky wandered into the perfect spot. He was just two – three miles from his home. Turns out he was hanging out in an area frequently used as a homeless campsite. “There were plenty of mornings when I had to say to homeless and transient people ‘Hey bud, instead of walking this way, for the next couple of days could you go out of your way and walk this way?’. It was very, very hot out – we would bring them gallons of water, food and Gatorade,” Amy said.
The homeless community did help. Chances are, Rocky was being cared for by them, and they kept each other safe said Carlo Schiiffiano who spent 13 years on the streets. Carlo now works in guest services at Gospel Rescue Mission Men’s Center. “When your homeless you stop trusting other people. Dogs give people attention. Dogs don’t kick them off a bus, kick them out of a parking lot. When you’re in a state like that and isolating yourself from others cus you can’t communicate with others -animals are easier to communicate with. They always give you attention. You’re lonely, you need some type of companionship,” Carlo explained.

And so, it took weeks for Rocky to learn to trust his following of helpers. Patience is the key. Then on June 21 Rocky walked into the safe trap.

Family Reunion
When Rocky was finally located and trapped, he was wearing a red collar and not his own blue collar. Carlo speculates that it was lovingly given to Rocky by someone in the homeless camp during his absence.

“At first glance I knew it was him,” Josefina said. “When I called his name at first, he was very timid, then he cried in excitement and jumped all over me,” she said. “I’m very grateful for everyone who helped me get him back because I love him very much.” Amy said it was amazing to see Rocky reunite with his mama. Her heart melted when she heard Josefina speak to him in Spanish and witnessed their mutual love and admiration.

Rocky lost about 20lbs during his misadventures. He’s since gained most of it back and once again, is sporting a shiny coat. Neither dog was chipped when they got out. Rocky is now. Josefina has since learned that, based on photos and his age, Toby was most likely found and adopted out at PACC. She’s just happy that he’s safe and found a family to love him. 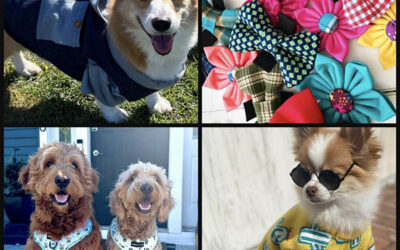 Support Tucson Businesses by Shopping Locally Now and Throughout the Year 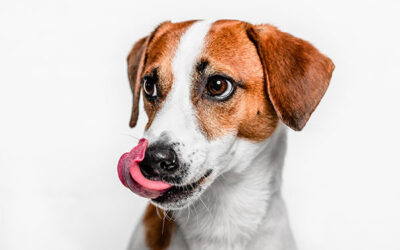 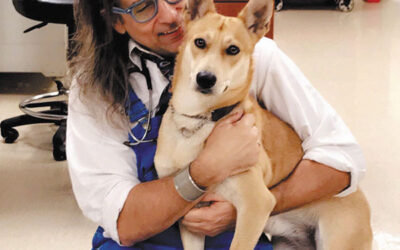 Holistic Pet Care is on the Rise in Tucson