CBD for Pets: What We Need to Know 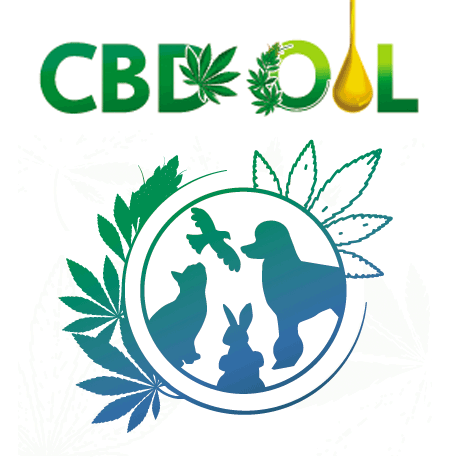 With the explosion of cannabidiol (CBD) products on the human medical scene, many pet owners are looking into this hemp plant derivative as a natural means of medicating their four-legged family members. A study conducted by the Cornell University College of Veterinary Medicine, in Ithaca, New York, found that CBD can be effective in treating some of the same symptoms in pets as it does in humans.

Unlike CBD from marijuana, which in most cases is a Schedule I narcotic that the U.S. Drug Enforcement Administration considers highly subject to abuse, CBD from industrial hemp contains less than 0.3 percent of the psychoactive component THC. It is legal under federal law and can be sold in all 50 states, subject to state regulations.

However, choosing the right CBD product is complicated by the sheer number of confusing options. “There are so many products on the shelves with different concentrations and formulations,” says Krause, who considers the extraction method used during production to be one of the most important factors. She favors CO2 (carbon dioxide) extraction over solvent extraction methods: “CO2 leaves no residue behind that could harm the bodies of small animals such as dogs and cats.”

Stephen Cital, a veterinary technician in San Jose, California, co-founded the Facebook group Veterinary Cannabis Academy. He agrees that the purity of the extraction method is significant. He also notes that price is not necessarily an indicator of quality. “A 30-cc bottle of CBD could cost $70 at a concentration of 700 milligrams. However, it’s possible to find the same volume at the same price at a concentration of 1,000 milligrams.”

Some products don’t contain CBD at all, only hemp extract, Cital explains. “For people who don’t understand the labeling, this can be very misleading.”

When choosing a product to purchase for a pet, he recommends going with companies that are able to present the consumer with a certificate of analysis by a third-party. “The certificate will show the complete profile of the CBD product, including cannabinoid, terpene, residual solvent, pesticide, bacteria, micro-toxin, fungicidal and elemental profiles,” he says.

Cital notes that the elemental profile is especially important. “Hemp is very good at absorbing what is in its environment, including heavy metals such as lead.”

Krause favors CBD products with minimal ingredients that “should be as simple as possible,” she says. “No xylitol, no artificial colors or sweeteners.”

Cindy Hesse, of Mount Pleasant, South Carolina, also believes that CBD for pets should be as pure as possible. Her cocker spaniel, Reina, is both blind and deaf. Because of her handicaps, Reina experienced extreme anxiety to the point of destroying her metal crate, furniture and door frames. Reina’s vet put her on the antidepressant and antianxiety drugs Prozac and trazadone, but these only helped for a short period.

After attending a CBD conference in Florida, her veterinarian decided to see if the compound might help the dog—his first patient to use CBD. The results, Hesse says, were amazing. “Within three days, it was like I had a new dog. She no longer destroys things, she is calm, she is more engaged with her environment. I recommend CBD oil to everyone I know who has a pet with health issues.”

When deciding whether to give CBD to a pet, Krause and Cital recommend working with a veterinarian to ensure the proper dosage. “People can certainly work with CBD on their own with their pets,” says Krause, “but it’s important to get the dosing and concentration right to make it worthwhile.”

Kajsa Nickels is a freelance writer and a music composer. She resides in Northeastern Pennsylvania. Contact her at fideleterna45@gmail.com.